Guitar fret buzz is one of the many undesirable phenomena that can occur on a guitar. This is an explanation of what is guitar fret buzz?

Guitar fret buzz occurs when the vibrating part of one or more strings physically strikes the frets that are higher than the fretted note (or open note).

This causes a “buzzing” sound on the guitar that can range from a small annoyance, to severe enough to dampen the note and greatly reduce sustain. Some guitar players especially those who play very low action will not mind guitar fret buzz as long as it is not picked up by the amp.

Sometimes, guitar fret buzz can be so minimal that there is only a small change in the tone (timbre) of the note, without any noticeable buzzing.

Some shredders, who really play a low action guitar do not mind the guitar fret buzz as long as it is not picked up by the amplifiers.

Guitar fret buzz with a fretted note can be caused and solved  by the following,

Low action (string action set too low) is eliminated by

Improper relief of guitar neck ( no neck relief) is fixed by

Uneven guitar frets  is eliminated by

Guitar fret buzz with an open  note (not fretted)  can be caused and solved by the following,

Guitar String Nut too low this is solved by

Changing the nut to one with a higher height.

Guitar String Nut slot too wide for the string gauge used and can be solved by,

Saddle string  slot too wide can be solved by

Guitar Neck out of alignment. This is common with bolt on necks. If you see that your neck is straight, but the strings is touching on the higher frets, then  this is fixed by,

Guitar neck bowed out. No neck relief. This is extreme case can be solved by,

Guitar neck needs to be changed (bolt on only), if the guitar is neck thru type the guitar has passed its service life. 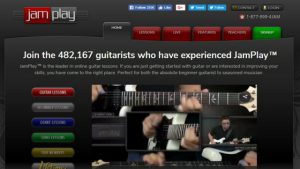 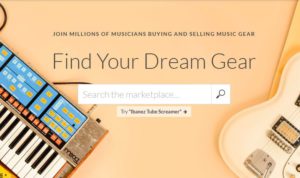 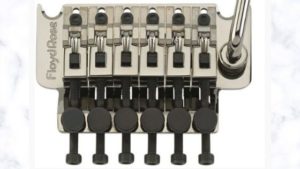